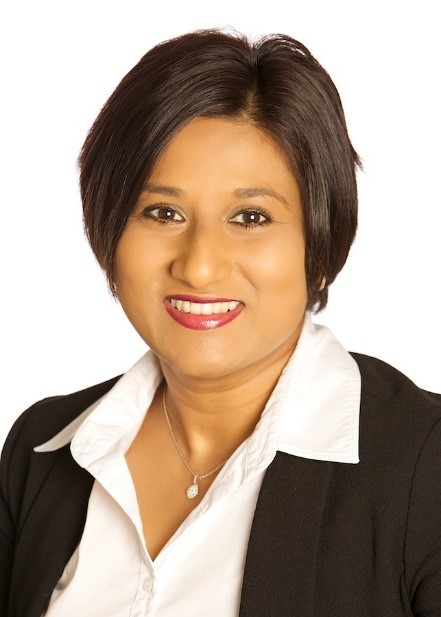 PIC 4020 allows the Minister to refuse a visa if:

If PIC 4020 is part of the criteria for the particular visa you have applied for you must satisfy PIC 4020 in order to be granted your visa.

In the recent case of Josan v Minister for Immigration and Anor [2016] FCCA 493 (Josan case), the Full Court of the Federal Court of Australia confirmed that the date from which the three-year ban starts is the date of the Minister’s delegate’s decision. Not only is this alluded to in the legislation,1but other cases have confirmed this as well.2
The Tribunal’s decision affirming the Minister’s delegate’s decision is ‘the original decision which continues to operate and is not substituted by the later decision of the Tribunal’.3

When you next apply for a visa you may be required to satisfy the PIC 4020. In order to fulfil the visa application requirements, the Minister or a delegate of the Minister must be satisfied that in the three years before you make a new visa application neither you, nor someone in your family, were refused a visa because you provided or caused to be provided a bogus document or information that is false or misleading in a material particular in relation to a visa application.